A visit to the Vikings. Fjords

We left Bergen rested, full of positive from everything we saw. And it’s good that rested, because ahead of us awaited quite busy day. First, having overcome a hundred and fifty kilometers, we had to get to the town of Gudvangen. There we had to wait for a while until the departure of our pleasure boat, on which we continued our acquaintance with Norway. We had to sail through the narrowest Neroyfjord (Neroyfjord or Narrow Fjord) to Aurlandsfjord.

On the photo: Gudvangen township, around the parking lot.

In the photo: Gudvangen, a tourist oasis.

However, all of these exotic bodies of water, with unusual names for the Russian ear, are just parts of Sogne-fjord. But this is the “king of fjords,” the largest and deepest in Europe. On the shore of Aurlands Fjord is the small town of Flom, the goal of our boat trip. Why Flom, very simple. This is where the famous Flom railroad begins. What it is famous and about my experiences traveling by it, will be written in the next part of my Scandinavian saga.

In the photo: Gudvangen. Souvenir store.

In the photo: Gudvangen. Souvenir store.

Without adventure we reached Gudvangen and unloaded at the parking lot. Calling this sparse village a town is an stretch. But thanks to its advantageous location on the shore of Neroi-Fjord, the starting point of many hiking trails, it became famous and not too popular.

In the photo: Neroi Fjord. View from the pier.

In the photo: Nerojfjord. The place where the river Nærøydalselvi (Nørøydalselvi) flows into the fjord.

In the photo: Neroi Fjord. View from the pier.

Here deeply rooted tourist pop industry. Grew up a considerable size souvenir center, a restaurant and even a Viking joke settlement. For a fee, anyone can be photographed against the backdrop of ancient buildings from the distant ages. You can hug yourself with an intimidating-looking Viking, the role of which is gladly played by the locals.

Pictured: Gudvangen. The bridge over the river Nærøydalselvi. The river flows out of a rather large lake, Oppheimsvatnet (area 3.55 sq. km).

In the photo: Gudvangen. A place where the past and present meet.

READ
Dream Journey to Scotland: How to become a lord?

Judging by the number of dressed up people, they are gladly helped by visiting volunteers. In principle, a good opportunity to make money for the natives and in addition, an emotional acquaintance with the history of these places for visitors.

Pictured: Goodwangen. A replica of the fortress wall of an ancient Scandinavian village.

In the photo: Gudvangen. Replica of an ancient Viking.

In the photo: The beauties surrounding Gudvangen.

It turns out that if you take off the business suit or jeans of a modern Norwegian, dress him in skins, make him have a beard and long hair, give him a club in his hands, you get quite a frightening-looking creature. Looking at them, you understand what horror they were with their appearance brought the poor Franks, Saxons and other unfortunate inhabitants of Europe. And at the same time, you realize that they were not much different from the ancient Slavs. The overseas warriors were eagerly accepted as nobles, and they gave rise to many princely families.

On the photo: Gudvangen. That’s how the ancient Viking settlement looked like. How it corresponds to reality hard to say. The secrets of construction are forgotten, and the ancient craftsmen disappeared long ago in bygone centuries.

On the photo: Gudvangen. A mighty Viking, but very small in stature. I was told as a child not to smoke, you will not grow.

Perhaps the main attraction of this place was nature, its unique beauty. The fantastic combination of water element with steep peaks, where numerous waterfalls pour down their water, can rarely leave anyone indifferent.

Naturally, succumbing to the mass rush, the first thing I did was to visit the mall, walk around the stalls, wondered at native consumer goods and even bought a few things. After that, I did not sit in the local restaurant, which must be expensive and unremarkable, but went for a walk around the neighborhood.

READ
Dream Trip: I want to go to Georgia!

In the photo: Gudvangen. A place where past and present, courage and beauty come together.

In the photo: Gudvangen. It seems that this is not the 21st century, but the 11th.

Visited the pier, took some stunning views, walked around the replica of the ancient Scandinavian settlement, and watched the action. Two hours flew by like that.

On the photo: Goodbye Gudvangen.

On photo: Beginning of the cruise on the Neroi-Fjord.

On the photo: Neroyfjord. All the fjords are distinctive and interesting in their own way, but Neroyfjord is of particular value – not only to Norway, but to the world.

The photo: Neroyfjord.Neroyfjord is included in the UNESCO list as one of the wonders of the planet, because in some places its width does not reach even 300 meters, while the height of the surrounding rocks exceeds 1500 meters. The length of the fjord is 17 km.

On the photo: Neroi Fjord. One of the many waterfalls.

In the photo: Neroi-fjord. Local seagulls, companions of the ships passing through the fjord. Waiting for compassionate passengers to share their food with them. Quite nimble and even impertinent.

In the photo: Neroi Fjord. Our Lady Elisabeth goes through the narrowest place.

Our little boat arrived, it was time to load up and set sail for a romantic stroll along the branches of Sognefjord. I will tell you how our cruise was going with some photos and comments. The water element has always attracted me. To swim in some stream or lake is always a great pleasure for me, and certainly in the Norwegian fjord, it is unforgettable. All the more we were lucky with the weather, everything looked bright and fantastically attractive.

In the photo: Aurlands Fjord. It is attractive because of its restrained, charismatic and expressive beauty. The thing is that despite its considerable length (29 km), it is very shallow (maximum 20 m) and this contributes to the rare calm of the water, in which, as in a mirror, reflect the beauty of the surrounding nature. High cliffs covered with greenery create an incredible color. No wonder Aurlands Fjord is considered one of the most beautiful in Norway.

In the photo: Aurlands Fjord. Rare farms on the shore of the fjord.

In the photo: Aurlands Fjord. Here you can fully immerse yourself in the surrounding nature. It is enough to live on the shore in a tent for a few days.

In the photo: Aurlandsfjord. The town of Aurlandsvangen is the administrative center of the municipality of Aurland in Sogn og Fjuran county, Norway. It is located on the eastern side of Aurlandsfjord, where the river Aurlandselvi flows into the fjord.

The time spent on the cruise ship flew by quickly. But the photos taken on board will be a vivid reminder that it was not a dream. In the distance the pier of Flom loomed, where we were to go ashore and take the train. An introduction to the famous Flom Railway was awaiting us. But about this I will write in the next part of my Scandinavian saga. 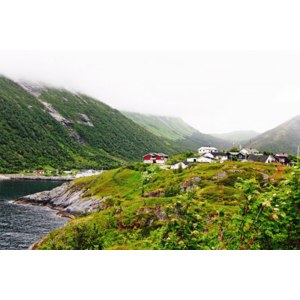 The trip to Norway is one of the best in my life. I will tell you about the prices, the people and what I have seen. I will give you some atmospheric photos) 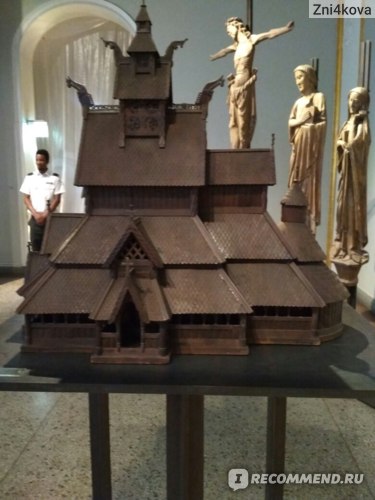 A trip to Norway has been my cherished dream for about five years. And now, in August of this year, my dream was destined to come true!) 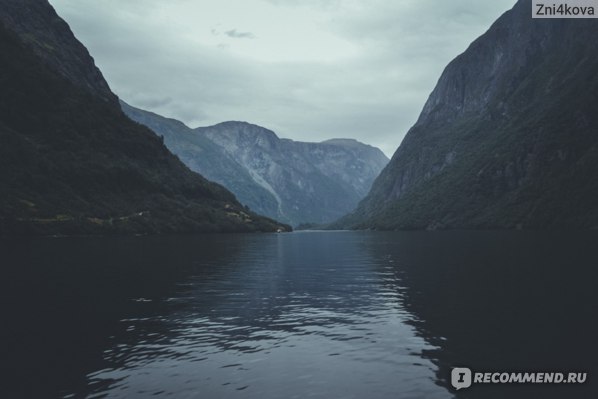 I sat on the shore of the North Sea, and I could not believe that this was happening to me. During the days I spent there I became aware of many things, and in general the atmosphere of the Scandinavian countries is somehow thought-provoking. We were certainly lucky with the weather. Of the 6 days we spent there, only once it rained. But, you know, it was more of an addition to the beauty of these places than something unpleasant and repulsive.

How can you not fall in love with this country? A country with so many mountains, waterfalls, and beautiful lodges? Even though I was there not long, but the atmosphere of Norway swept me off my feet. It is like a wave, the closer to the sea – the more you feel the spirit of the North. Before I could not even think that the North is so beautiful.

Looking at the beauty of Scandinavian nature you understand where their mythology comes from. Honestly, when you drive through endless forests. mountains and waterfalls, it feels like a troll is about to come out from behind a mountain and step over the road. You feel Odin watching over the land, and the Valkyries still waiting for the battle to take the fallen warriors to the mansions of Valhalla. 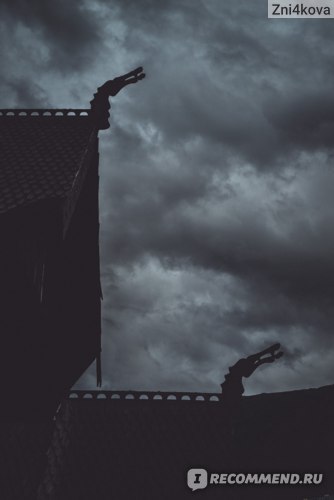 That was emotion, but now to business:

I visited Oslo, and also the town of Flom, where I came by boat from the village of Goodwagen on the Sogne Fjord.

I didn’t regret the money spent, because I had never seen such beauty in my life. We sailed about two hours and during that time just enjoyed the gorgeous scenery. 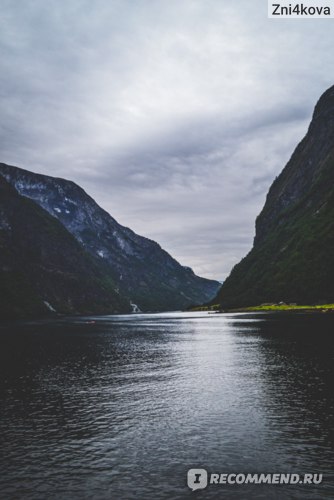 Also, I was not left without beautiful pictures =) 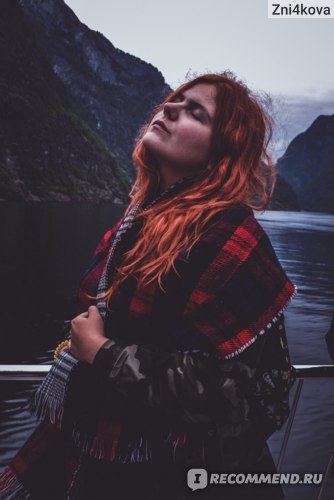 And so, as we sailed down the fjord, the boat came to a waterfall, I swear to you, I’ve never seen so many waterfalls in my life! 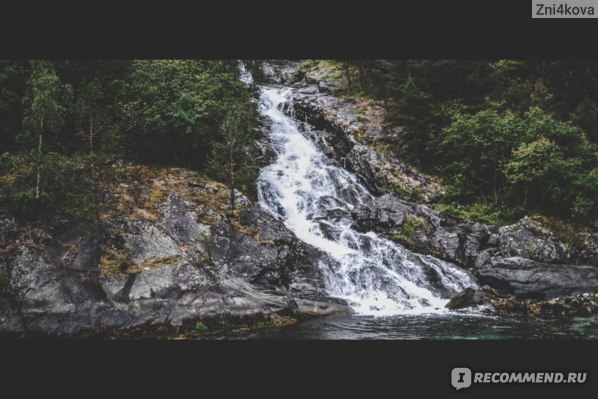 I advise you to dress warmer or take something warm with you. And don’t forget your umbrella!

What to do in Flom?

READ
Journey of dreams. Back to the past: Abkhazia, Sochi, Anapa, Crimea. 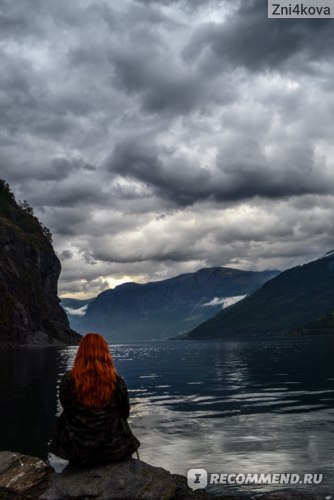 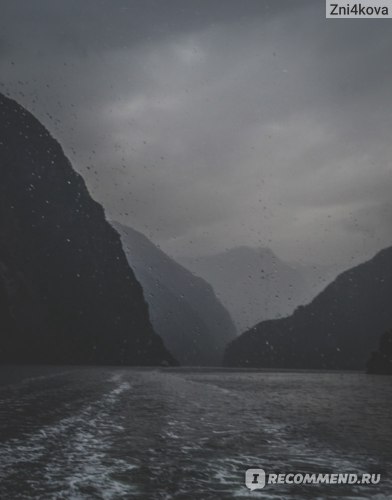 If you still do not understand, it is VERY beautiful). 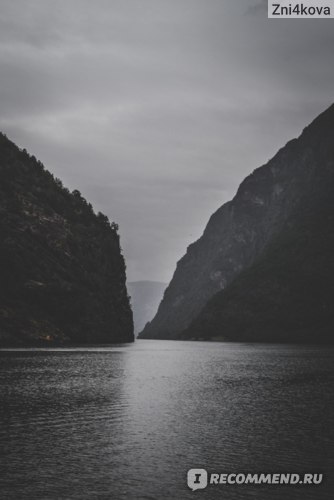 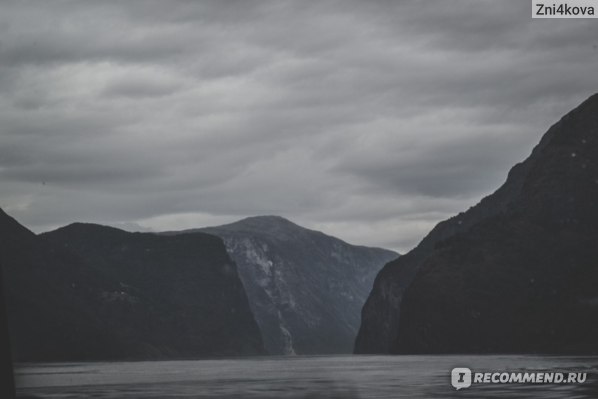 Oslo is very different from Copenhagen and Stockholm, you feel Scandinavian restraint and minimalism. 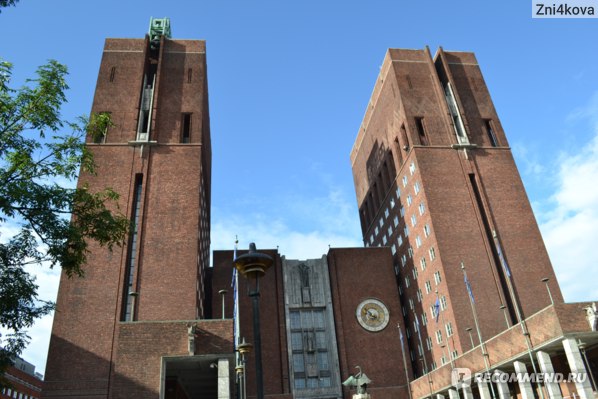 Finding a decent supermarket was a problem! We did not find one, but we found a McDonald’s and ate there).

On average, in all Scandinavian countries (Sweden. Norway, Denmark), the check ranged in the region of 8 euros (for two), but then again, we took the cheapest) 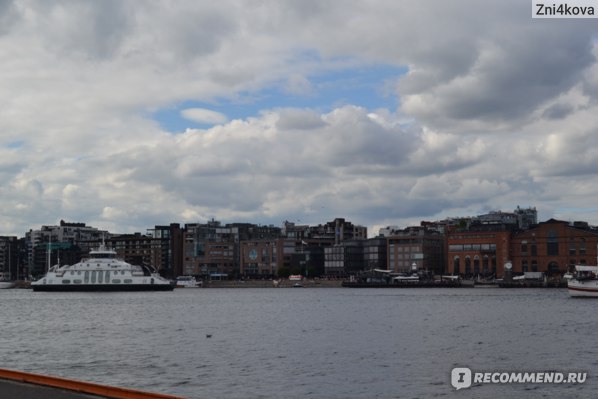 The city is very clean, it’s not the Netherlands)))

Also lucky with the weather, it was very warm, I even managed to soak my feet in the North Sea)))

Advised to go to the archaeological museum, students discount (On presentation of student ID).

As a gift or souvenir

You can bring a troll or drakkar with the Vikings)

By the way, magnets and other souvenirs are expensive (from 8 euros).

(Be sure to bring home whale sausage, the taste is peculiar, but surprise everyone – for sure!) 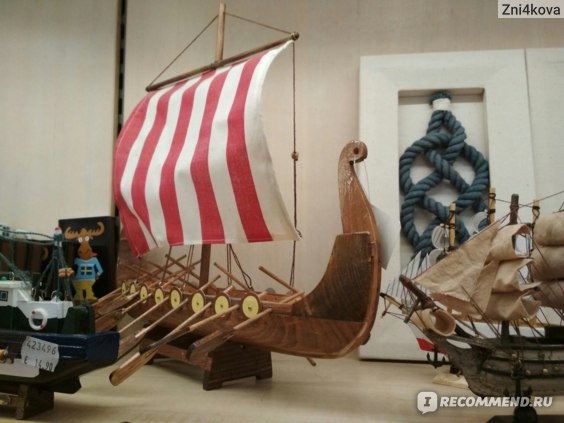 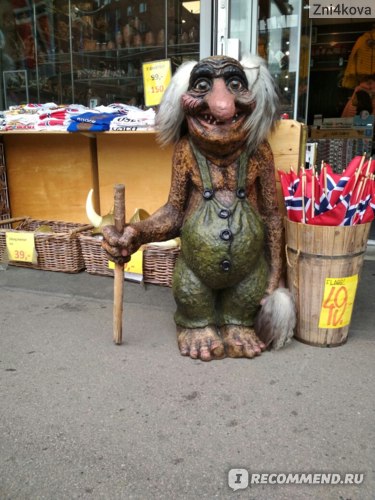 Definitely advise to visit Norway, if you are a lover of the North and nature, as I am. I was in many countries, saw a lot of things, but Norway won my heart!