While the restriction of the airport of Simferopol is extended every week, and railway tickets are sold out at the speed of sound, many are thinking about direct buses to the Crimea . And not only from Moscow, but also from other cities of the Russian Federation – St. Petersburg, Kazan, Nizhny Novgorod, Samara and others.

In this article collected detailed information about the availability of flights and ticket prices. About the pros and cons of traveling to the Crimea by bus. And also about if at all buses from “remote” cities other than Moscow.

Check the availability of tickets for both trains and buses is most convenient on Yandex.Travel. For booking hotels, tours, tickets there you get 10% cashback (+ 10% discount for subscribing to news) as part of the “Booking.com substitute” program.

From Moscow to the Crimea by bus

Buses from Moscow go to Crimean cities every day. And in different directions – Feodosia, Simferopol, Sevastopol, etc. However there are three main routes: Moscow-Simferopol, Moscow-Sevastopol and Moscow-Yalta. But if you buy a ticket for one of them, you can get off in Kerch, Feodosia, Alushta, etc.

The most regular of presented flights – Moscow – Sevastopol – on the way makes stops at bus terminals of Kerch, Feodosia and Simferopol.

This lengthens travel time to the end station (30 hours). But gives an additional opportunity to go to Feodosia, for example, if there are no tickets for the train.

* Please note that buses from Moscow to Yalta depart not from the Central, but from the bus station “Southern Gate” (MKAD, 19 kilometer, possession 20, page 2). And both trips on the way make a stop in Simferopol.

READ
What to see in Yalta: 34 best sights

** The bus to Evpatoria departs from the Salarevo bus station (Salarevo metro station). This route Moscow – Sevastopol goes through Evpatoria, Simferopol, Yalta. And it costs more than others – from 6 500 rubles.

Azia: “During the vacation season plane tickets from Belgorod to Simferopol for two people cost almost 50 000 rubles there and back. So we decided to go by bus. We had air conditioners, and they worked well. Although at night it was stuffy because of the high humidity. All seats reclined, except for the last five. Therefore the ride in the last seats for 24 hours was horrible – especially when the seats in front of you were reclined. The bus was promised Wi-Fi. And it did come on occasionally, but very weak. At most it was enough for social networking. Stops every 3-4 hours at gas stations or bus stations for 10-15 minutes – not enough to eat in a cafe. Overall, okay, but the second time would not dare.

Buses to the Crimea from other cities of Russia

Regularly go buses from Rostov-on-Don, Krasnodar, Anapa. And also Mineralnye Vody, where now, for April 2022, you can fly to (the airport is open). And most of the flights go not only to Simferopol, but also to Sevastopol. And some – and even in Yalta, Feodosia, Sudak and Evpatoria.

While no one knows whether Simferopol airport will open by May holidays (or the summer season), tour operators are thinking about launching bus tours to the Crimea. Such routes from Moscow to Gelendzhik and Anapa were in demand last year. But for now these are plans (source).

Oksana P.: “This year we went to the Crimea by bus from Moscow. The cost for two was 6,100 rubles. The bus was of medium comfort, there was no toilet, the seats were close to each other. There were two small TV sets which showed soap operas all the way. It took us 27 hours to get to Simferopol. I could not sleep at night, there was not enough room to turn around. But in general, if you do not take into account the dream and take into account the savings of money, it is quite possible to use this form of transport.”

Going by bus to the Crimea 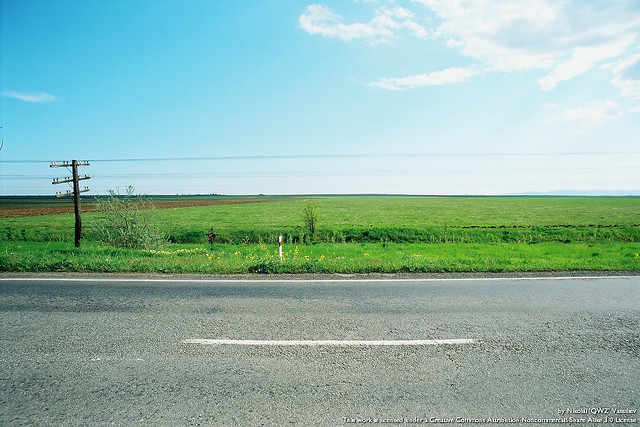 We tell you how you can get to the Crimea in 2022 by bus from Moscow, Anapa, Krasnodar and Ukraine. How do buses go? Prices, schedules, routes.

The bus is probably the most affordable form of transportation for tourists traveling to the Crimea: plane tickets are often very expensive (if you don’t fly from Moscow), and train seats are sold out with unprecedented speed. Buses to the Crimea basically go from Moscow and the cities of southern Russia (Krasnodar, Rostov-on-Don, Anapa and so on), therefore to go to the Crimea by bus it makes sense only from the cities of southern Russia.

From Moscow for the same money (and sometimes even cheaper) you can take a plane – will be much faster and more convenient. As for other Russian cities, it is easier for their residents to either fly or first get to Krasnodar, Anapa, or Simferopol by train, and from there go by bus (you can use a “single ticket”). Read more about this topic in our article “How to get to the Crimea cheaply”.

The bus from Moscow to the Crimea makes stops in Voronezh, Krasnodar, Rostov-on-Don, Timashevsk, Slavyansk-on-Kuban, Temryuk, the port “Caucasus”, Kerch, Feodosia and so on, that is theoretically there is a possibility that someone gets off and there are free seats – you can get on the bus in one of these cities.

The cost of the bus ticket Moscow – the Crimea (Simferopol) is from 2,5 to 3,5 thousand rubles one way, depending on the bus type. Plus luggage is paid separately.

Buses to the Crimea depart from Moscow from Novoyasenevskaya and Krasnogvardeyskaya bus stations and go to Simferopol, Sevastopol and Evpatoria. By the way, from Shuya to Yalta through Moscow (Novoyasenevskaya) also runs a bus. Schedule of buses to the Crimea can be found at the service “Yandex.Schedules,” but it is better to call the bus station.

In my opinion, the most budget, fast and comfortable way to get from Moscow to the Crimea in 2022 is to fly by plane, especially since many airlines set reasonable rates. It’s often possible to find cheap round-trip tickets for Aeroflot, S7 and other airlines, so it makes sense to look for tickets on the search engines Aviasails and Skyscanner – what if there is a sale or just a good offer for your desired date with some airline?

READ
The truth about Mezhvodnoe. Reviews about rest and prices - 2022 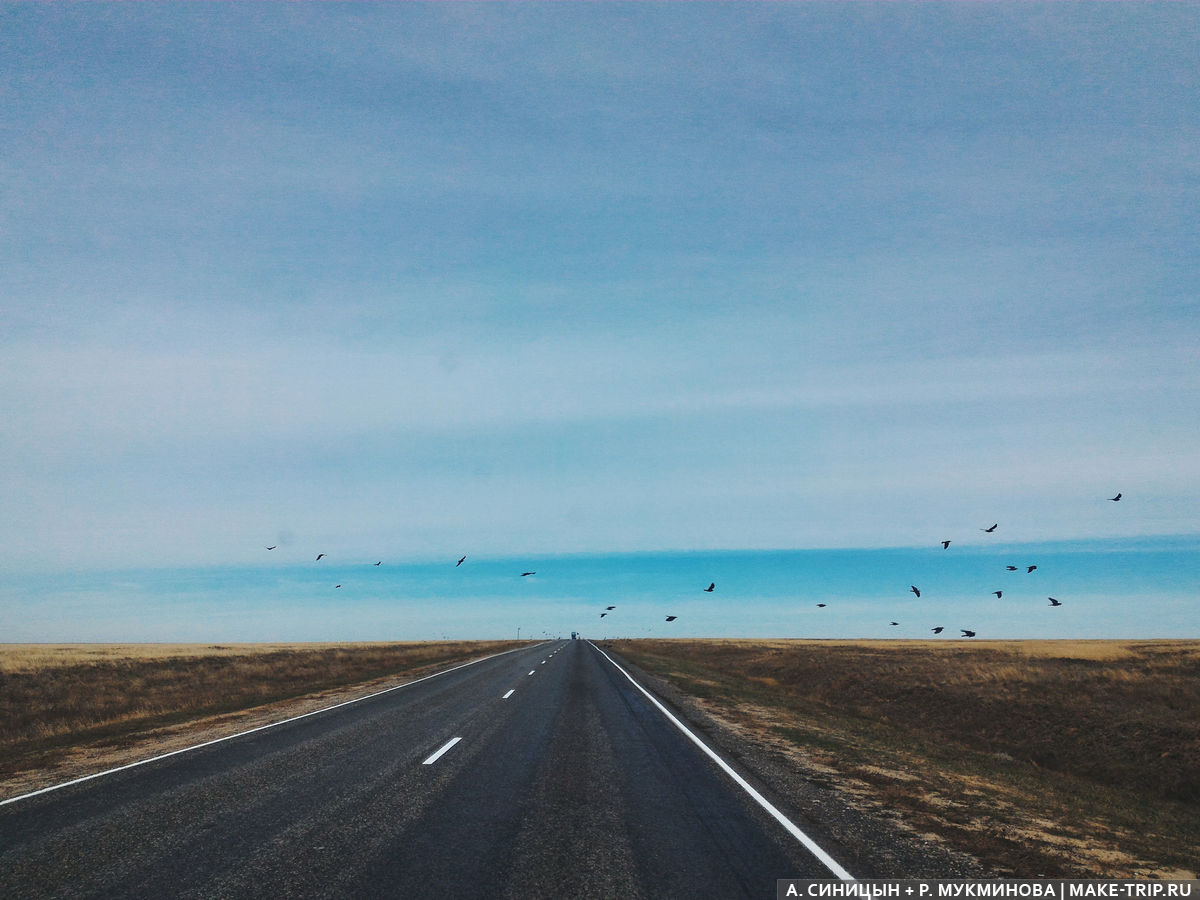 The Road to the South through Kalmykia.

From Krasnodar to the Crimea there are many buses: they go to Yalta, Simferopol, Sevastopol, Bakhchisarai and Evpatoria. Buses leave from Yuzhny and Central Bus Station. The ticket price to Simferopol – from 1100 to 1350 rubles + luggage (30 to 140 rubles).

You can find out the schedule of buses from different cities of Krasnodar Region (Rostov-on-Don, Krymsk, Sochi, Novorossiysk, Gelendzhik, etc.) to the Crimea here or at Yandex.Schedules service, but it is better to call the bus station information.

Please note that at the ticket offices tickets are sold only on presentation of an identity document.

To get from Anapa to the Crimea by bus is as easy as from Krasnodar: a lot of transit buses pass through Anapa and pick up passengers. The cost of the ticket to Simferopol on average from 800 to 1000 rubles (+ luggage separately). The ticket price depends on the type of bus.

View the schedule on the above sites, or by calling the bus station, but even easier to do it with an electronic machine that stands in the waiting room at the bus station in Anapa. In high season you can catch 11 buses a day and in low season less. 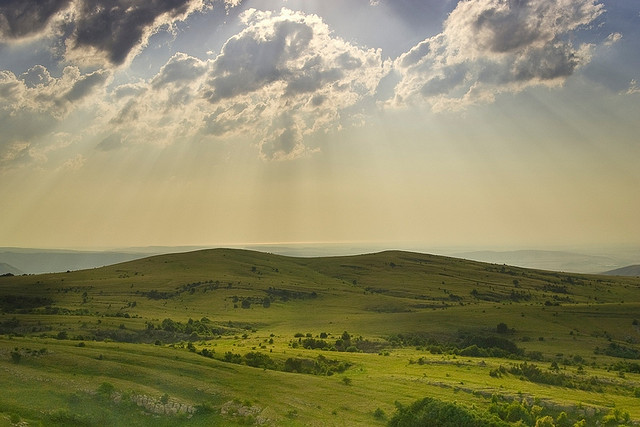 The communication between Crimea and Ukraine is extremely unstable. Officially, since December 26, 2014, the bus service between Ukraine and Crimea was terminated, but in fact the buses still ran illegally. The communication was disrupted: periodically, border guards would not let buses through from Crimea and turned them back. As of February 10, 2015, this restriction was lifted: buses from Crimea run regularly and freely cross the border. From Simferopol it is possible to go by bus to Odessa, Kherson, Nikolaev and other cities.

READ
Rest in the private sector of Evpatoria. Prices for housing - 2022

But it is more difficult to go to the Crimea by bus from Ukraine. Usually the fare is as follows: buses with signs “Nikolaev/Odessa – Novoalekseevka” go to Chongar, drop off passengers at the border, and on the Crimean side another bus is waiting for passengers to Yalta, Simferopol and Dzhankoy. You can get back in the same way.

The Crimea is nice at any time of the year, and it’s not easy to choose the best time to go there. Perhaps you will find our review articles useful: